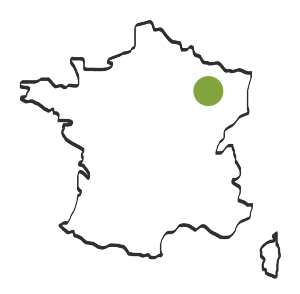 The Trait Ardennais is one of the oldest breeds of draft horse. It has been known and written about since Roman times, at which time it served as remount for the armies. Until the early 19th century, the Trait Ardennais was one of the best breeds of saddle horse as well as a light artillery horse. During the Napoleonic era, they were famous for having survived the Russian campaign.

Much cross-breeding and a rigorous selection process by breeders to orient the horse towards agricultural work made it, by the mid 19th century, into the heavy and powerful draft horse we know today. Used for agricultural equipment traction, the Ardennais is also a great breed improver, leading to the birth of the Ardennais Suédois (Swedish Ardennais), as well as numerous other breeds such as the Trait Auxois (Auxois Draft) and Trait du Nord (Northern Draft). As was the case for all breeds of draft horse, the end of horse=drawn transportation and the use of tractors led to a major decline in its breeding and a drastic reduction in its numbers.

The Trait Ardennais breed was recognised in 1908.

Non-Acceptable colours: Everything else

Compact, stocky, close to the ground, vet sweet-tempered and docile

Nowadays, it has been adapted to a wide range of urban uses (carriage rides, maintenance), in riding clubs (teaching driving, stable work), in forests (logging). It can also be used for leisure riding or driving.

More and more municipalities use it for urban work. Its strength and pace are valued in sports driving.

For More information about : Ardennais Draft 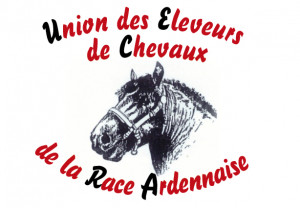