Animal traction around the world

What is animal traction?

The use of animal traction around the world

Despite the enormous technological upheavals of the 20th century, both in agriculture and in many other sectors of the global economy, animal traction has remained important in many countries, even though it is very old. Through their work, animals still contribute significantly to reducing the hardship of agricultural work and of various other activities, such as transportation. They therefore bring about an improvement in working conditions and income on small farms. 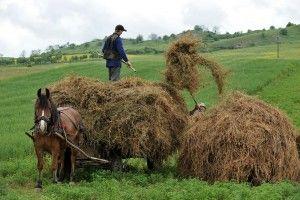 The principal use of animal traction is in agricultural labour such as ploughing, sewing, ridging and weeding. It therefore contributes to the production of food destined either for the farmer’s own consumption or to sell. Draft animals also play an important role in the transportation of people and various equipment used in family farms: wood, water, harvests, feed, manure. They thus simplify the circulation, distribution and commercialisation of agricultural products. They spare women and children in particular from the time and effort given over to transporting water and wood.

Animal power can also be used for other activities that require power such as pumping water, grinding seeds and various handicraft work. Through the work, the animals can take part in land planning related work such as anti-erosion barriers, plot development, roadway creation, and excavation work.

The role of animal traction around the world

At the beginning of the 21st century, the role of animal traction varies enormously from one country to another with, schematically, three types of situation:

– That in most industrialised countries which have for the most part abandoned the use of animal traction.

– That in many developing or emerging countries where production systems are evolving rapidly, with a frequent tendency towards replacing draft animals with tractors or rototillers.

– That, finally, in less advanced countries where animal traction is still a fact and may often even present solutions for the future for small farms which are still mostly worked manually.

Within the farming systems in countries under development, the use of animal traction remains important in this early part of the 21st century. According to the FAO (Food and Agriculture Organization of the United nations), it is generally estimated that some 400 million animals provide energy for agriculture through ground work and transportation.

At the world level, and once again according to the FAO, the majority of farmers (about two thirds, so more than 800 million) still work mostly manually. Following these are those who work with animal traction (about one third, so more than 400 million), followed by those who enjoy the benefits of mechanization (about 30 million).

On its website, the FAO compares developing countries with developed countries in terms of the land mass farmed manually (by man), with animal traction, and using motorization. 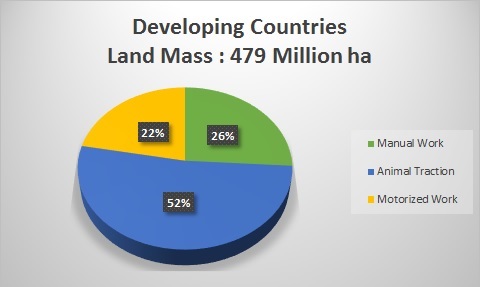 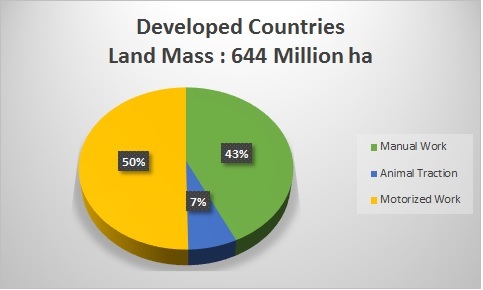 The use of animal power is steady or continuing to rise in certain areas around the world due to the many advantages it offers to family-based farming in less advanced or industrialized countries:

– Improvement over manual work and yield on cultivated surface;

– Reduction in hardship tied to work and freeing up, in part, of family members;

– Improvement in food safety for small farms and the durability of the familial farm system;

– On-hoof savings in areas where there is little in the way of financial services.

Animal traction is seeing strong growth in many countries. In sub-Saharan Africa in particular, the use of this type of energy for farming and transportation is rising year by year. The same is true for certain parts of Asia and South America where the use of animal traction is both growing and diversifying. In other countries that are seeing sharp urban and industrial growth (such as India, Mexico, Brazil and South Africa), the use of animal traction remains important and ongoing. Furthermore, and particularly so in Europe, many small farms continue to use draft animals for agricultural work. In the United States, Amish farmers use only animal traction. 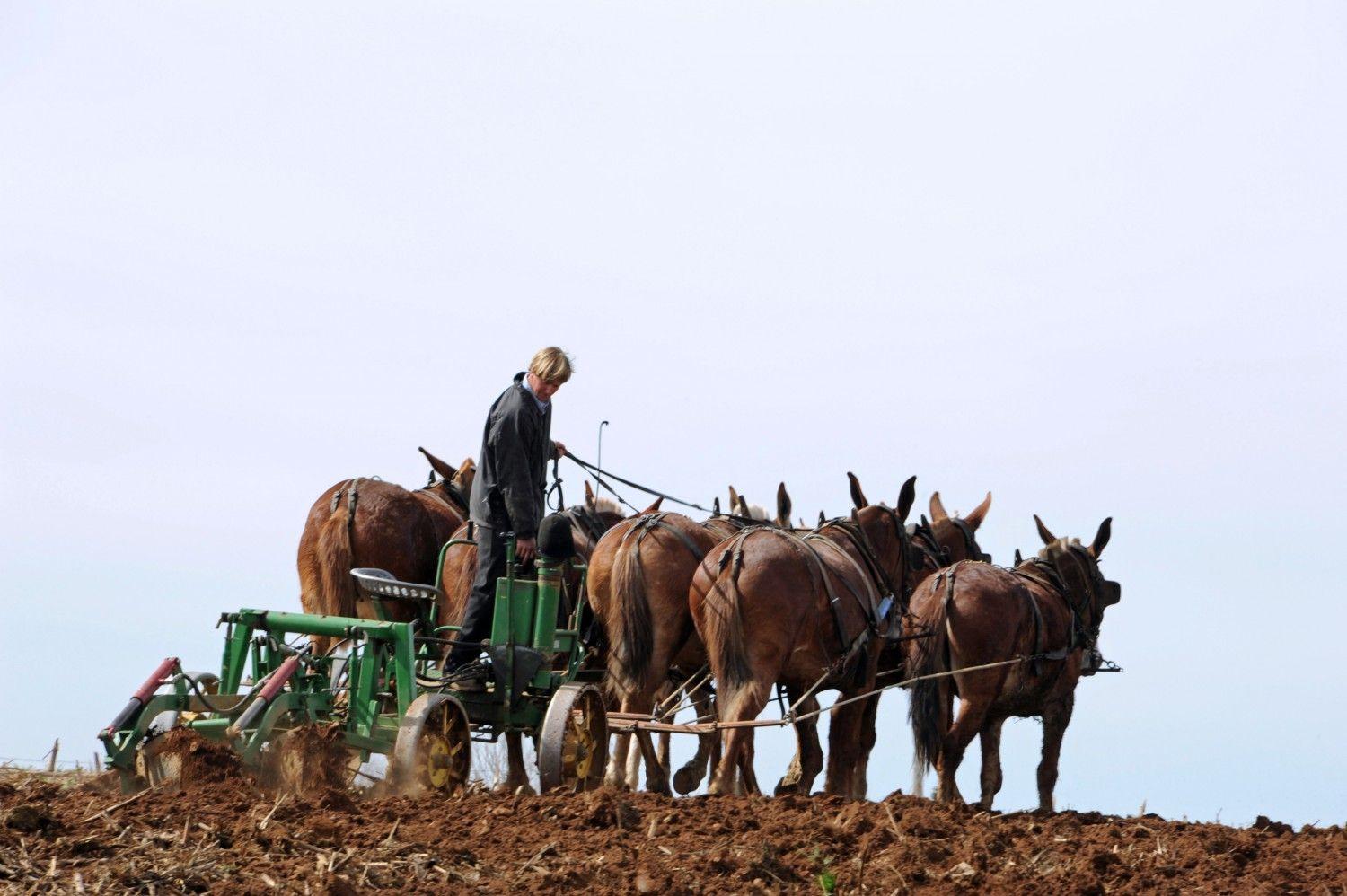 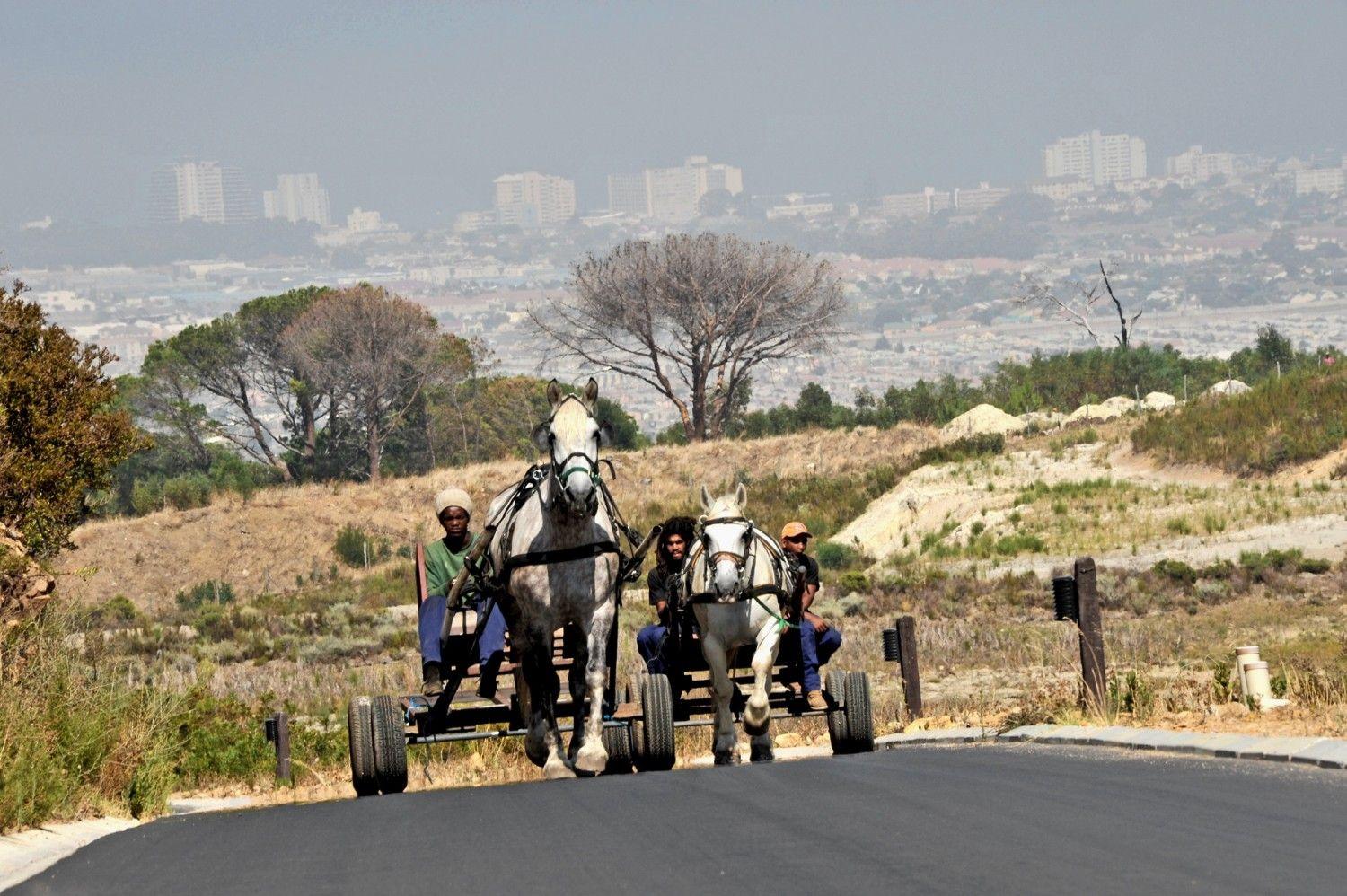 Unfortunately, over the past few decades, the media have tended to exaggerate the decline and the outdated aspect of animal power. The current-day relevance of this approach and its potential for the future are too often disregarded. This results in a lack of general knowledge among decision-makers and scientists, and leads to policies that further marginalise rural communities

For More information about : Animal traction around the world