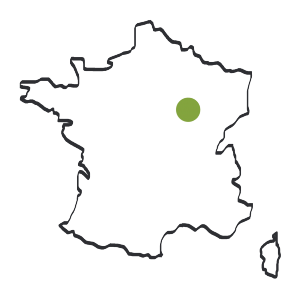 Closely related to the Ardennais type, the Auxois is the result of crossing local “Bourgignons” (from Burgundy) mares and Ardennes and Trait du Nord stallions, with also some Percherons and Boulonnais infusion included, during the 19th century.

The Auxois region which includes the whole of the south-west of the Côte d’Or (in Burgundy), stretching to some extent into the Yonne, Saône et Loire, as well as the Nièvre

The Auxois breed was recognised in 1913. 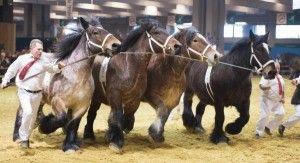 Known for its sturdiness and easy to handle character, ut combines power and flexibility

Originally used exclusively for agricultural work, the Auxois is proving useful once more in specialised agricultural uses: such as vineyards, logging, organic farming, market farming, etc. and is developing new uses as a driving horse adapted to modern needs and a leisure society. 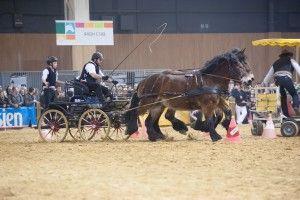 For More information about : Auxois Draft